Andrew Hill, PhD, is a senior visiting Research Fellow in Pharmacology at Liverpool University. He is also an advisor for the Bill and Melinda Gates Foundation and the Clinton Foundation. As a researcher for the WHO evaluating ivermectin, Hill wielded enormous influence over international guidance for the drug’s use.

Hill had previously authored a analysis of ivermectin as a treatment for COVID-19 that found the drug overwhelmingly effective.

On Jan. 6 of 2021, Hill testified enthusiastically before the NIH COVID-19 Treatment Guidlelines Panel in support of ivermectin’s use. Within a month, however, Hill found himself in what he describes as a “tricky situation.” Under pressure from his funding sponsors, Hill then published an unfavorable study. Ironically, he used the same sources as in the original study. Only the conclusions had changed.

Shortly before he published, Dr. Tess Lawrie, Director of the Evidence-based Medicine Consultancy in Bath, England, and one of the world’s leading medical research analysts, contacted Hill via Zoom and recorded the call (transcript below). Lawrie had learned of his new position and reached out to try to rectify the situation.

In a remarkable exchange, a transcript of which appears on pages 137 – 143 in Kennedy’s book, Hill admitted his manipulated study would likely delay the uptake of ivermectin in the UK and United States, but said he hoped his doing so would only set the lifesaving drug’s acceptance back by about “six weeks,” after which he was willing to give his support for its use.

Hill affirmed that the rate of death at that time was 15,000 people per day. At the 80 percent recovery rate using the drug, which Hill and Lawrie discussed earlier in the call, the number of preventable deaths incurred by such a delay would be staggering — as many as 504,000.

Lawrie was unable to persuade Hill, who instead of joining her team as lead author, went ahead and published his manipulated findings. 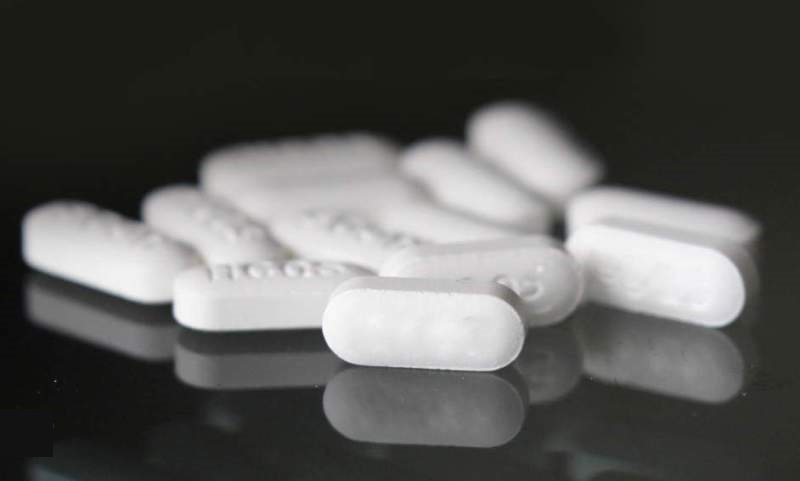 PrevPreviousPeople Power Stand at Café in Ormeau, Queensland Goes to Global Audience
NextThe Conga-Line of Those Needing To Apologise Has Just Gotten a Lot Longer …Next